Dr Siobhán Nic Fhlannchadha has been appointed as Project Manager of StudentSurvey.ie. She took up the role in December 2018, succeeding Seán O'Reilly, who was Project Manager for the first six years of the existence of the Irish Survey of Student Engagement. Siobhán had previously worked as Research and Operations Officer in the Irish Universities Association. She spent nearly three years working on the Disability Access Route to Education (DARE) and the Higher Education Access Route (HEAR) and published several reports during this time. She was awarded her PhD in psychology from University College Dublin in 2016, having undertaken research funded by An Chomhairle um Oideachas Gaeltachta agus Gaelscolaíochta under the supervision of Dr Tina Hickey. Siobhán is originally from Galway and is a first language speaker of Irish. She hopes to use her background in research and statistics to support institutions in their work on analysing the data and using it to enhance the experience of students in higher education institutions in Ireland. 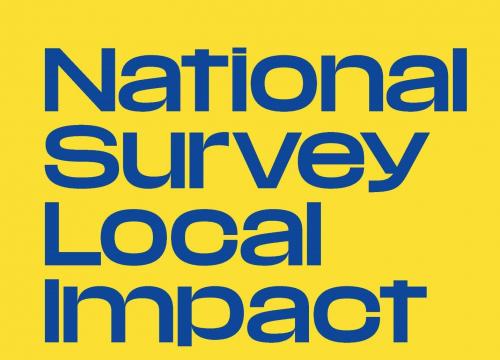 What difference has StudentSurvey.ie made in your institution? 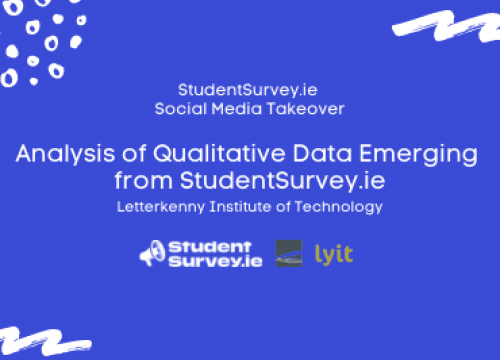 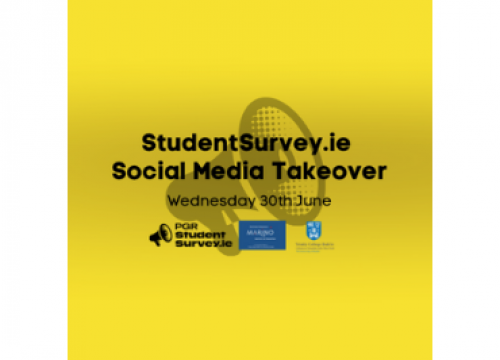 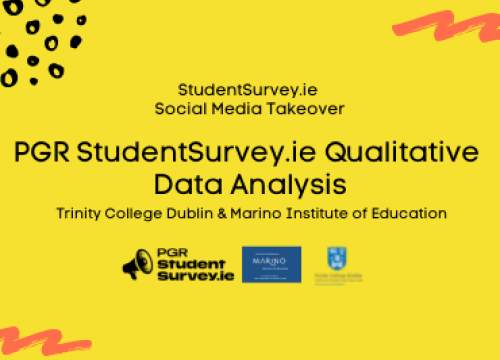